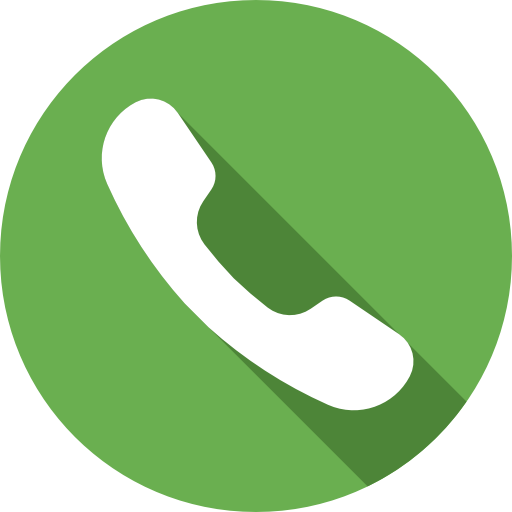 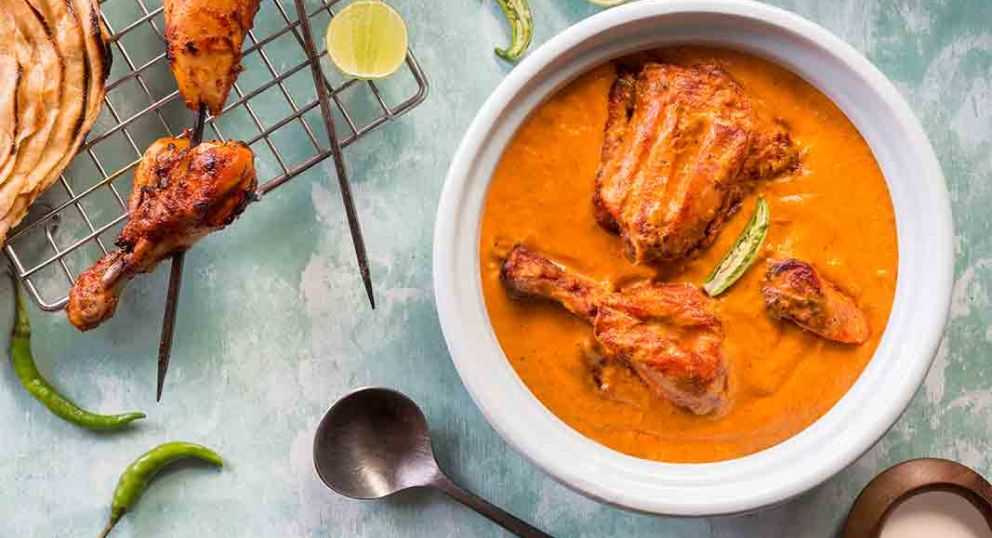 Moti Mahal is one of the most recognizable entities in India as well as in the global food industry. We find immense joy in sharing our creations with the world.

Ashim Gujral the director of Moti Mahal Delux and Founder the The Moti Mahal has taken Moti Mahal on a progressive journey bringing the modern Indian dining experience together with traditional recipes, spices and love which makes Moti Mahal the best restaurant for butter chicken and tandoori cuisines.

Shri. Kundan Lal Gujral was born in an undivided Punjab at the dawn of the twentieth century. His father passed away when he was just a child, leaving him responsible for supporting his family. With the social upheaval and partition in India, Kundan, among many others, was forced to evict and start afresh.

However, these new sets of challenges only made him stronger. Trusting his gut, he fled to Delhi, where the local people witnessed the growth and merit of his legendary Tandoori Chicken. His immortal dishes have not only put India on the international food map but they've been used as examples of Indian food worldwide! 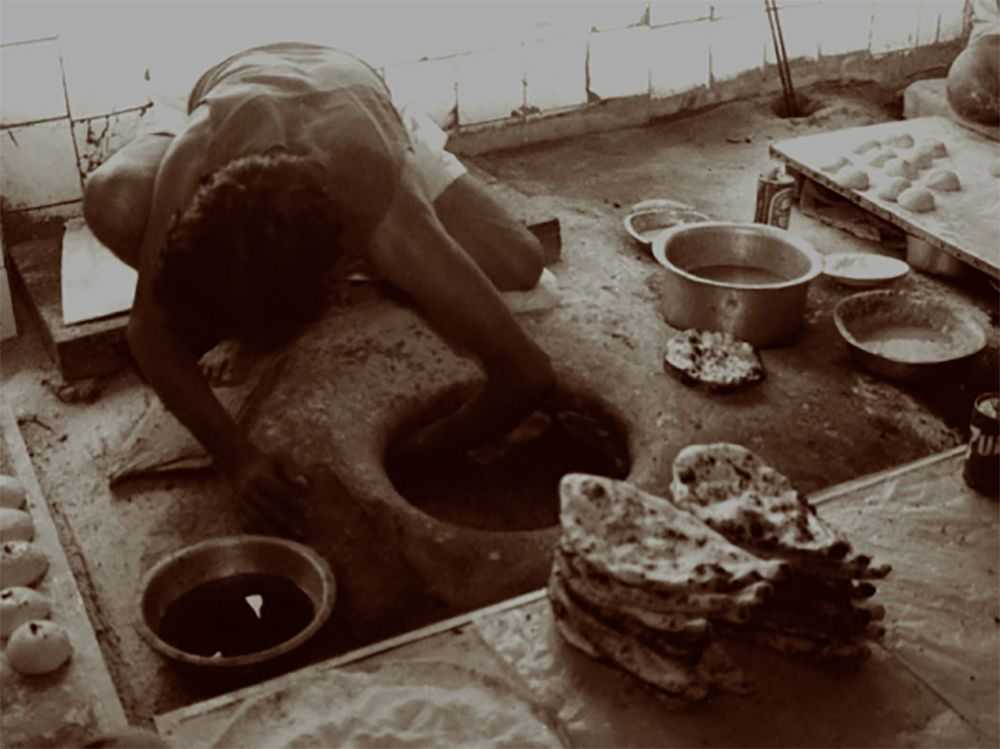 THE PALACE OF PEARLS

Moti Mahal has served the traditional food, from a normal curry and a roadside tandoor baking bread in a delightful manner with full of innocuity to satiate the palates of famous personalities such as the late US President Richard Nixon, then the Canadian Prime Minister Pierre Trudeau, the king of Nepal and Soviet leaders Alexie Kosygin, Nikolia Bulganin and Nikita Krushehev and we have taken pride by winning the heart and taste buds of every generation of Prime Minister of India. So this is the journey that a simple idea of cooking in earthen ovens which had started in 1920 in an eatery of Peshawar to become an international brand known as The Moti Mahal Group. 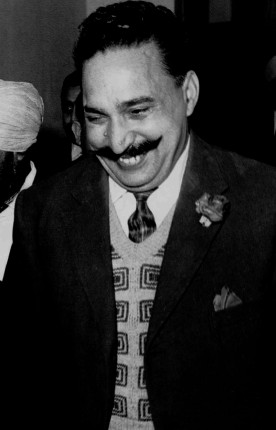 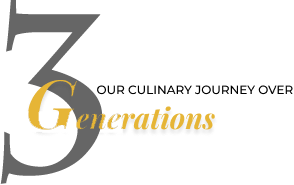